The snow is beginning to melt, and the cool briskness of spring is just around the corner. Not to mention a whole slew of fantastic movies to stream. From Wes Craven’s horror classic A Nightmare on Elm Street and Paul Verhoeven’s sci-fi military satire Starship Troopers to Guy Ritchie’s new heist thriller Wrath of Man and Richard Linklater’s Dazed and Confused (as well as highly-anticipated streaming premieres of Oscar-nominated films like Drive My Car and West Side Story), there’s something for virtually everyone to stream.

With that in mind, we’ve pulled together a list of the best movies new to streaming to help you figure out what to watch.

A NIGHTMARE ON ELM STREET 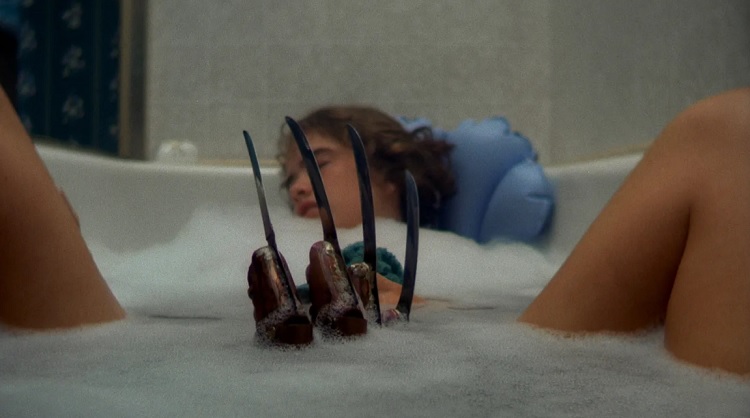 The sensation that launched a franchise, Wes Craven’s A Nightmare on Elm Street lives on as a horror masterpiece decades later. Teenager Nancy Thompson (Heather Langenkamp) and her friends become the targets of Freddy Krueger (Robert Englund), a deceased serial killer now haunting (and hunting) people in their dreams. As Nancy’s friends start dying in their sleep one by one, she tries desperately to stay awake to survive. A timeless slasher that might also keep you from sleeping, Elm Street and Krueger have staying power for a reason. 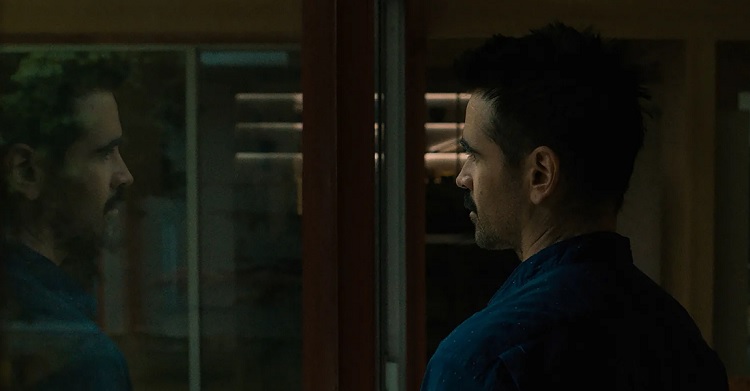 The latest from Columbus director Kogonada, After Yang is a melancholy science fiction movie that balances the question of how we should think about artificial life with the more intriguing question of how it should think about us. Colin Farrell and Jodie Turner-Smith star as adoptive parents raising a young Chinese girl, with the help of a “technosapien” — an android programmed as her language tutor, cultural advisor, and big brother. When his systems fail, the family goes through exactly what they’d experience at the death of any family member, with the added question of what his death tells them about their lives and relationships. It’s a small, quiet, meditative film, but it’s visually rich and packed with ideas about prejudice and assumptions, cultural assimilation, and the way everyone is navigating an inner life that would astonish everyone around them. 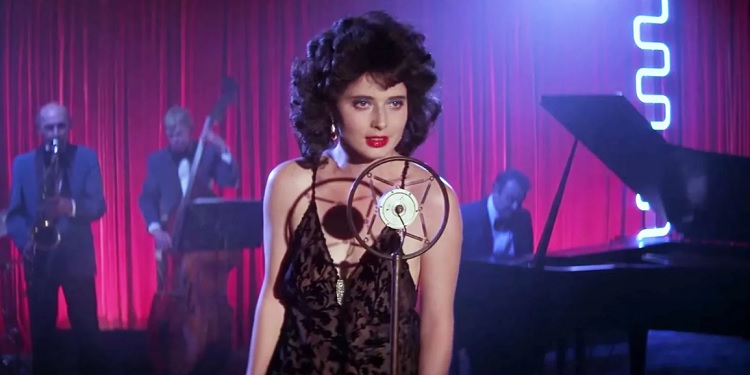 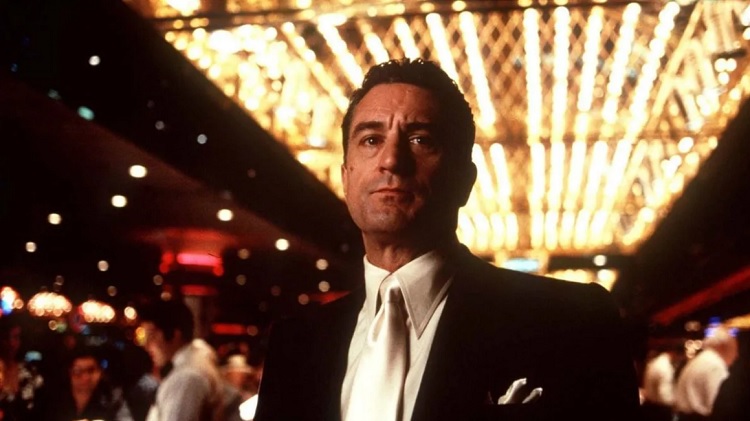 Martin Scorsese’s Las Vegas drama is a high mark in his renowned gangster picture oeuvre. Ace Rothstein (Robert DeNiro), a star sports gambling handicapper, is asked by the Italian mob to run the new Tangiers Casino in Las Vegas. When his hothead old friend Nicky Santoro (Joe Pesci) shows up in town and Rothstein falls for local hustler Ginger McKenna (Sharon Stone), things get complicated. Inspired by the lives of real people, Casino is another enthralling study by Scorsese on the allure and dangers of power, and where leading such a life will leave you. 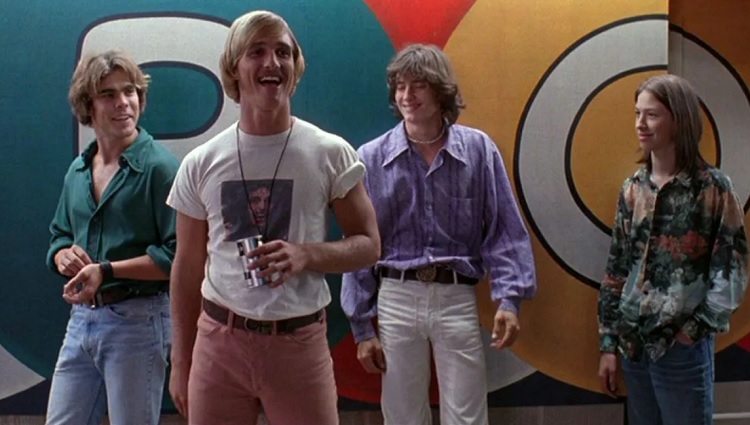 Set during the waning days of the senior class of a Austin, Texas high school in 1976, Richard Linklater’s 1993 coming-of-age comedy follows a group of teenagers navigating that awkward crossroads period of looking to future all while also looking to get stoned, drunk, and lucky in the here and now. It’s wickedly funny and boasts a cast of nascent names that deliver breakout performances, including Milla Jovovich, Matthew McConaughey, Ben Affleck, and Parker Posey. Haven’t seen it yet? Well, it’d be a lot cooler if you did.

Jesse V. Johnson is one of the best filmmakers working in the direct-to-video action space today, and his latest film Hell Hath No Fury is one of the high points of his prolific career. Marie DuJardin (Nina Bergman), a French woman, has been marked as a traitor for her relationship with a Nazi officer (Daniel Bernhardt). As World War II comes to a close and Marie’s place in the future French society is uncertain, she is rescued by a group of American soldiers on one condition: she must reveal the location of a secret stash of Nazi gold and lead the group there.

What follows is a gripping, tense thriller almost entirely set in a cemetery, with a palpable air of uncertainty throwing everything you think you know into question. Bergman is excellent in a complicated, layered role, and Bernhadt brings an uncanny combination of menace and charm in one of the richest roles he’s had the opportunity to play. There are no heroes in this story, only survivors.

LAND OF THE DEAD 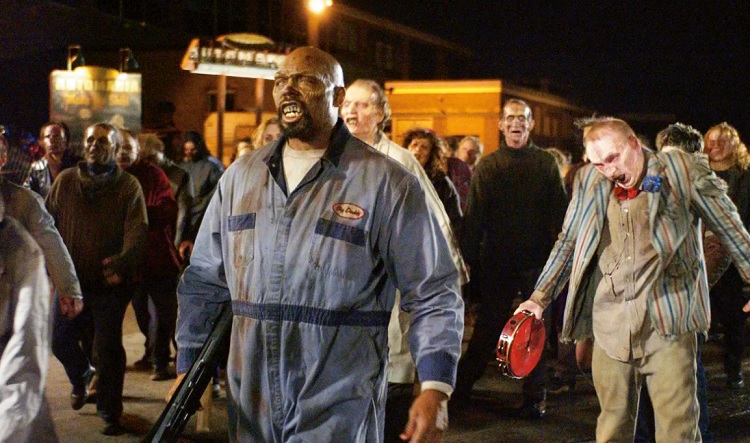 George A. Romero’s earlier zombie movies like Night of the Living Dead and Dawn of the Dead are what the horror master is known best for, but the 2005 Land of the Dead is an excellent entry to the zombie film canon. Set in a post-zombie apocalypse feudal Pittsburgh (ruled by a deliciously cold-blooded Dennis Hopper), the zombies are now organizing and setting up for an assault on the city. The wealthy residents of Pittsburgh live in a luxury apartment building, with everyone else lucky enough to be within the city walls relegated to a life of poverty on the streets. Like many other Romero films, Land of the Dead effectively wrestles with complicated themes, reflecting the problems of our current world through the distance of a fictional one. 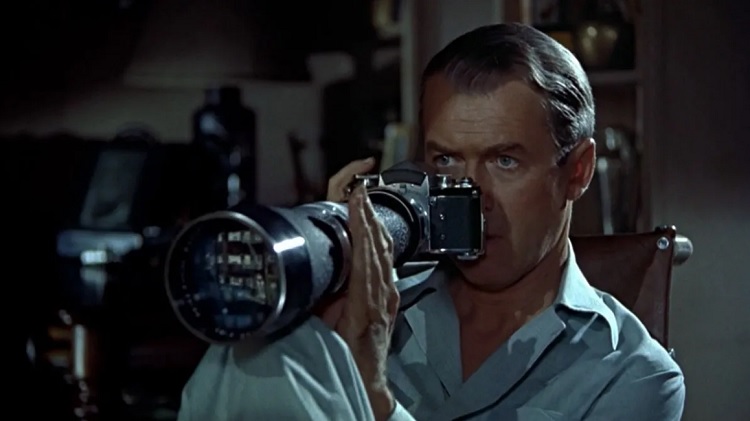 Alfred Hitchcock’s classic 1954 parable of the perils of voyeurism stars James Stewart as L. B. Jefferies, a professional photographer (nursing a broken leg after a snafu at the race track) who just can’t help but snoop on his neighbors to dull the tedium of his recuperation. Suspecting that the man across from him may have murdered his wife, he enlists the aid of his girlfriend Lisa and his visiting nurse Stella to help him investigate, searching for answers that just might put all of their lives in peril. Exquisitely well-paced and impeccably well-performed, Rear Window is one of the greatest mystery thrillers ever filmed. 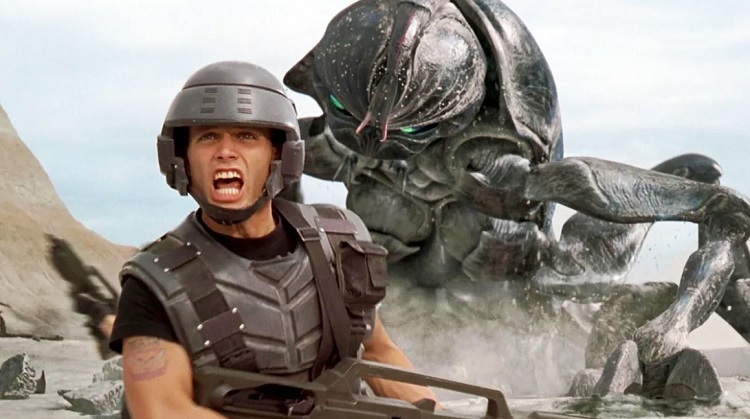 A satirical adaptation of Robert A. Heinlein’s 1959 novel of the same name, Paul Verhoeven’s 1997 biting sci-fi film Starship Troopers takes place in a far off future where the Federation, a fascistic military organization that rules the Earth through a planet-wide system of mandatory conscription, instigates a full-scale war against a fearsome race of giant alien insects. Though derided when it first released, the film has since experienced a reappraisal in the decades since to such a point that it’s now championed as one of the best and most perceptive science-fiction films of its era.

This website uses cookies to improve your experience while you navigate through the website. Out of these, the cookies that are categorized as necessary are stored on your browser as they are essential for the working of basic functionalities of the website. We also use third-party cookies that help us analyze and understand how you use this website. These cookies will be stored in your browser only with your consent. You also have the option to opt-out of these cookies. But opting out of some of these cookies may affect your browsing experience.
Necessary Always Enabled
Necessary cookies are absolutely essential for the website to function properly. These cookies ensure basic functionalities and security features of the website, anonymously.
Functional
Functional cookies help to perform certain functionalities like sharing the content of the website on social media platforms, collect feedbacks, and other third-party features.
Performance
Performance cookies are used to understand and analyze the key performance indexes of the website which helps in delivering a better user experience for the visitors.
Analytics
Analytical cookies are used to understand how visitors interact with the website. These cookies help provide information on metrics the number of visitors, bounce rate, traffic source, etc.
Advertisement
Advertisement cookies are used to provide visitors with relevant ads and marketing campaigns. These cookies track visitors across websites and collect information to provide customized ads.
Others
Other uncategorized cookies are those that are being analyzed and have not been classified into a category as yet.
SAVE & ACCEPT